Cooking in a Michelin 2-star restaurant! 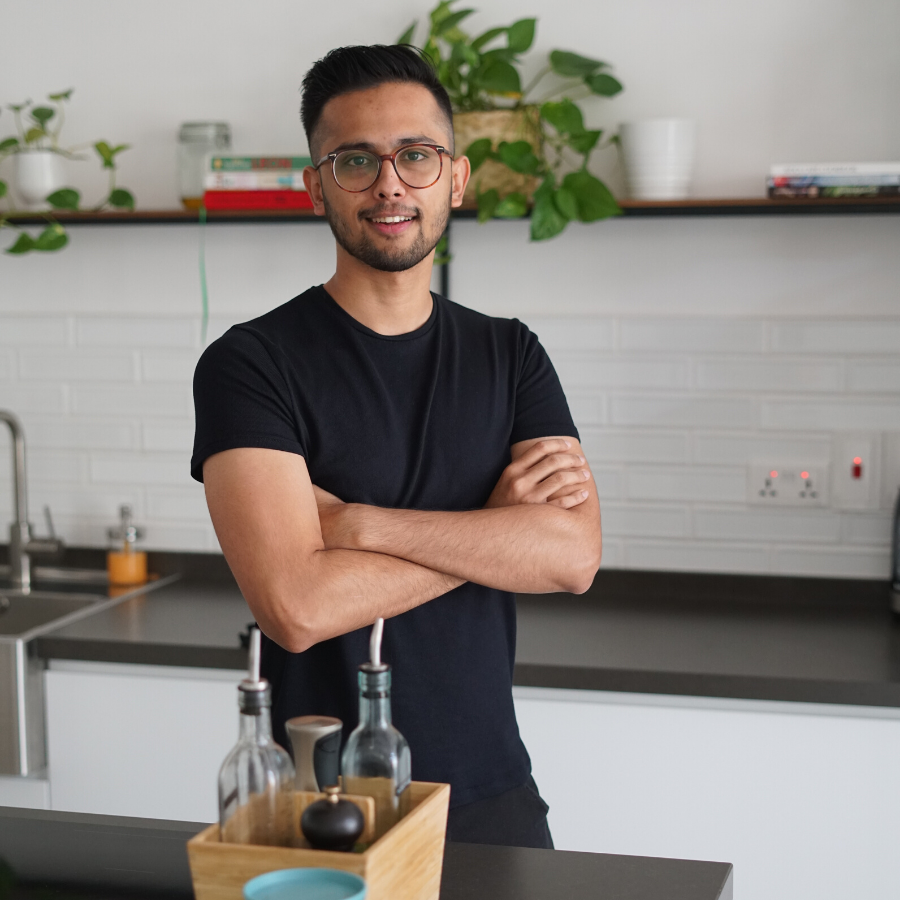 Aamir joined CHS as a young boy in Year 4 and completed his IGCSEs there. He immediately joined an entry program at Herriot Watt University in Dubai to study Business Administration; but he quickly realized that he didn’t see himself in an office but in the kitchen. So, he joined the International Center for Culinary Arts in Dubai and did a short, 3 months course in French basic cooking. This allowed him to work in hotel restaurants.

“At 20, I worked as a chef at Ritz Carlton JBR. When I look back, that’s where I built all my techniques and foundation. I worked in 8 out of 9 restaurants on the resort. It allowed me to work with different chefs and different cuisines.”

It was during his time at the Ritz that the Emirates Culinary Guild approached one of the chefs. They needed someone under 25 to join their team. He ended up being in the UAE’s national culinary team with eight other chefs.

“My first competition was in Hong Kong. It was a cold buffet for 500 people and we had under 24 hours. We were judged by restauranteurs and hospitality heads from different Marriott establishments in Singapore, Germany, Thailand, you name it! After 37 hours of nonstop working, we came at 2nd place. This was a surreal moment for me.”

While at the Ritz, Aamir took his 30 days of vacation and went to a sister hotel in Barcelona and worked at a 2 Michelin star restaurant, Enoteca. “Working with chef Paco Pérez introduced me to new modern gastronomy. It was such a fulfilling experience. I account a lot of my skills to it.” Aamir states.

For the Annual GCC Summit in 2018, which was held at the Ritz Carlton, Riyadh, Aamir and another colleague were invited to be on a task force responsible for feeding 1700 guests including Former US President, Barack Obama. He was on butcher duties: deboning 160 kg of chicken in a day!

In 2018, Aamir pursued his Bachelors in Culinary Arts at BHMS in Switzerland. With his diploma and extensive experience, he was granted entry into the 3rd year which comprised of 6 months of study and 6 months of internship. For his internship, he went to the US for a year and worked at a resort in Sedona, Arizona. “I had more of a supervisory and managerial position, though I helped with creating the seasonal menu too. It was very enriching to see people come in and choose the food I had put on the menu.”

Currently, Aamir is working as a recipe developer with Hello Chef in the UAE.

He credits his ability to connect with people from different cultures and to work in teams to his experience at school. He leaves current students with these words: “If there’s something you’re never bored of doing, pursue it. At least try it. I’ve never seen my job as “work”, I see it as I’m being paid to do what I love and learn what I love.” 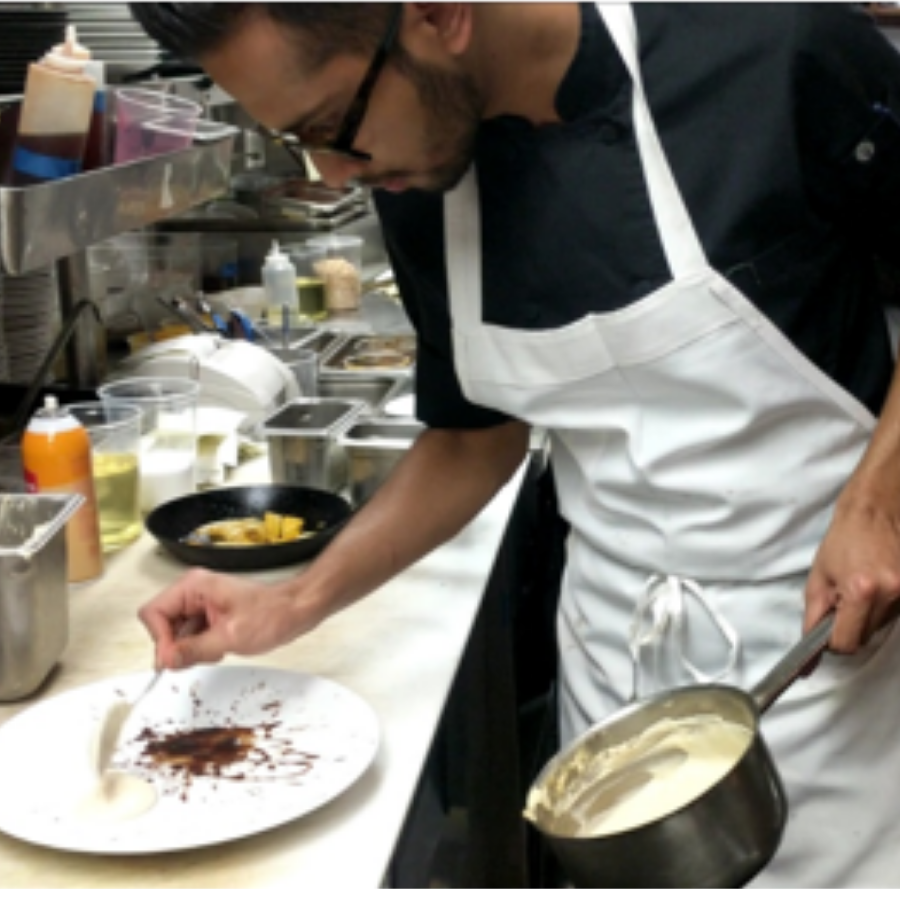